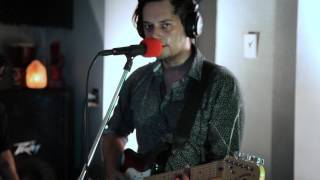 Just in time for the long awaited award season, or maybe just the last episode of our season, "Best Supporting Actress" helped play a major role in ending it with flair! What originally began as a folk-rock duo, has blossomed into a full sounding alternative indie-rock outfit akin to The Killers, Two Door Cinema Club, and early Jimmy Eat World. Each new addition to the group has expanded the bands influences, and with that they have been able to draw different ideas that have

"Too Close to the Noise Floor" / Astral Cloud Ashes

Catching up with "Up and Adam"

4 Ways Musicians Can Earn Money During the Pandemic